This video and sound are shot at the site of a lost place in Buffalo, New York, (the former Buffalo’s Teck Theater)—where the body of architecture was totally demolished and now remains as an empty lot for a decade now.The central image of the video is removed (black-out) and what is left is viewed at the border of the video’s frame, so that the viewers are allowed to watch the visuals at a minimal level while they can hear a sensory soundscape recorded by the artist’s interaction with the materials present at the site. The black video at the center of the moving-image eliminates the representations while the sensory sound is played from lateral speakers to create a space itself where the viewers stand. 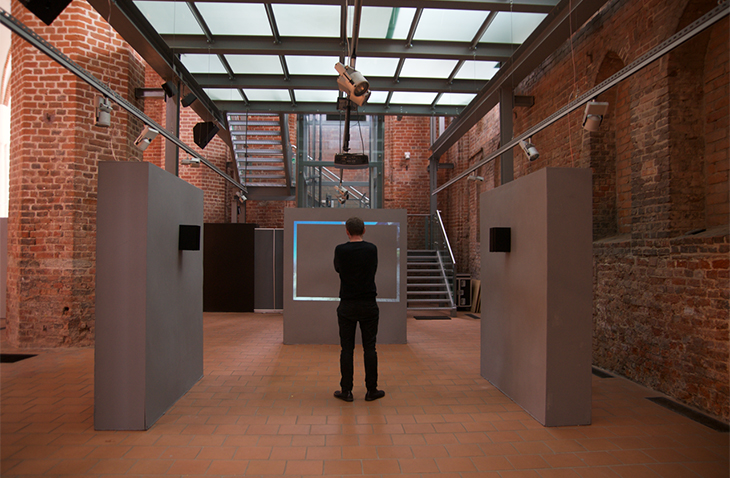 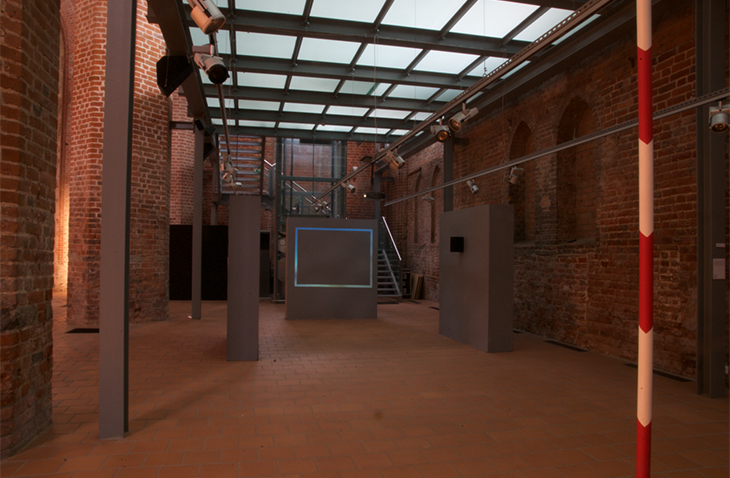 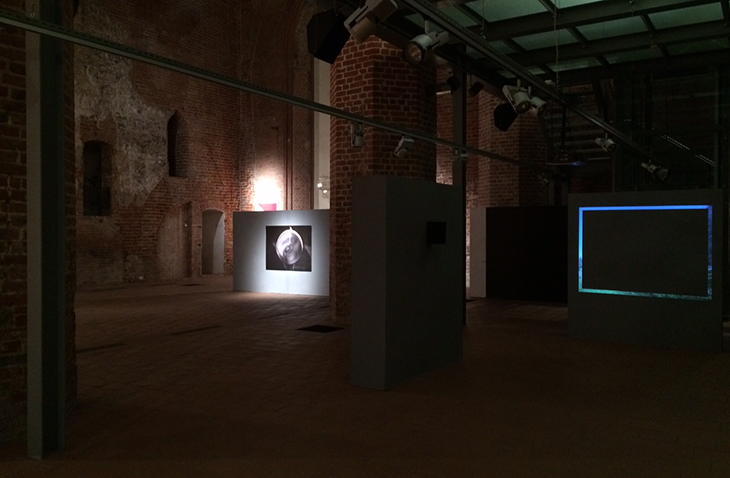 This work was exhibited in the exhibition “Granice” (2016), or “Borders: Transmission & Transmutation”, in EL Galeria, in Elbag, Poland. 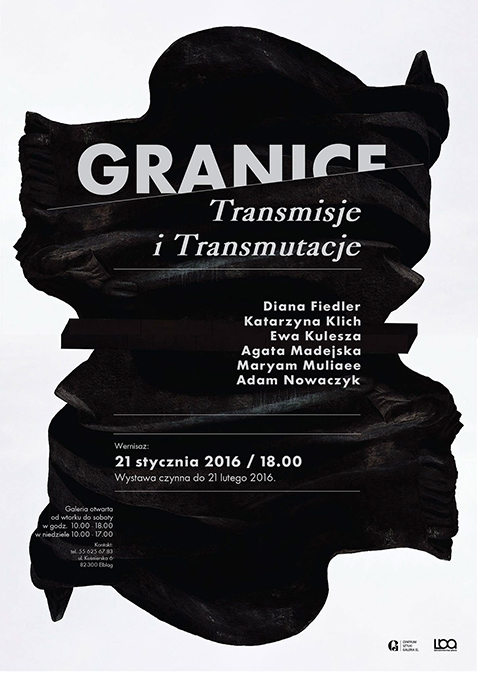